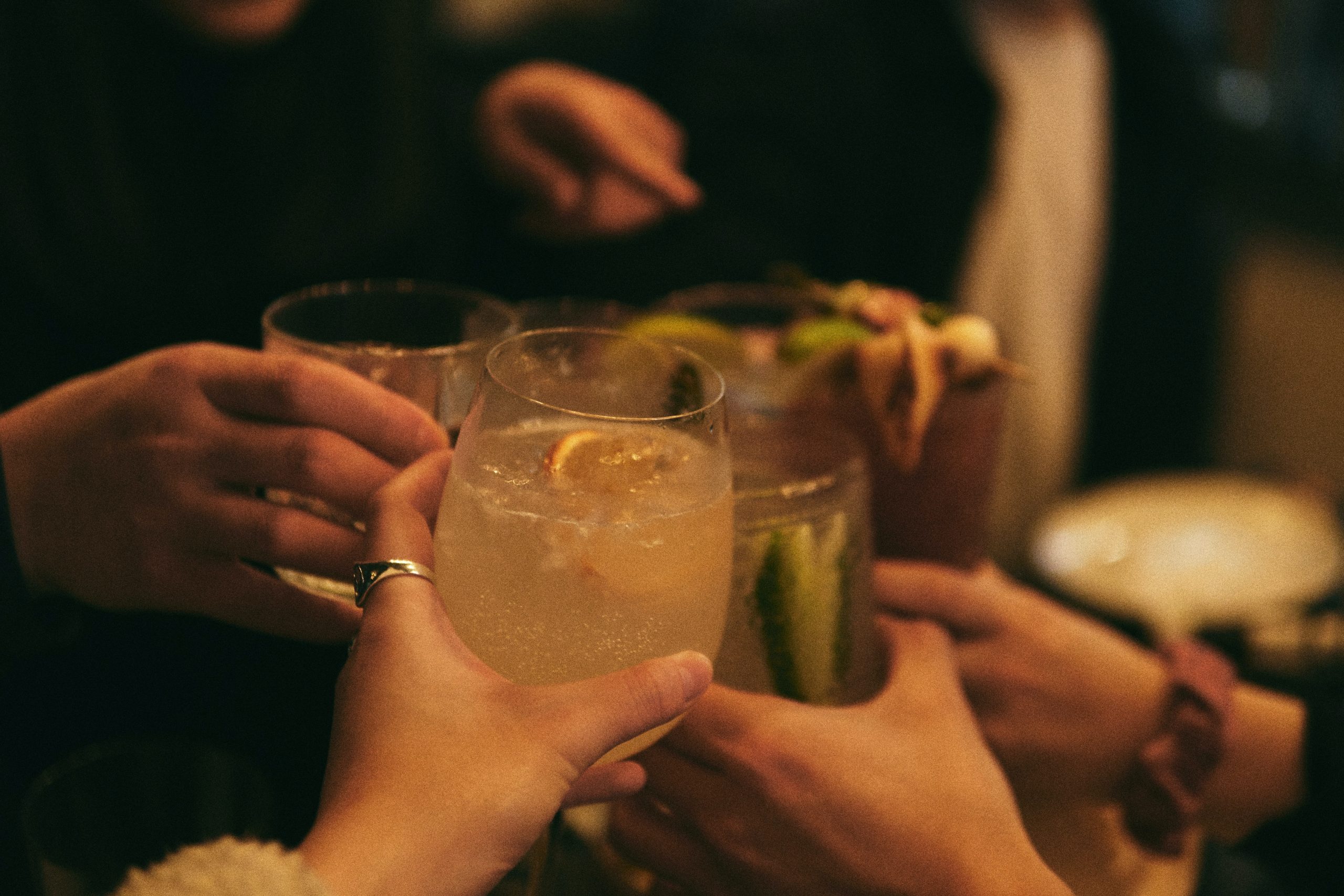 To celebrate World Cocktail Day with a bang, our team decided to go all out with a selection of drinks highlighting ingredients from each continent. We did realise there are only six continents to cover the week, so we’ve included the UK in this selection!

Read on further for our selection! By the way, some of these are not on our menu – so make sure you drop by on the day!

Negroni and The Suffering Bastard

The Suffering Bastard and Vesper Martini are two of our “limited-edition” cocktails made to celebrate World Cocktail Day on the 13th – in our case, it’s World Cocktail Week! Here’s a little backstory for some of you…

Do You Know the Story Behind Vesper Martini?

The blend of gin, vodka and vermouth was invented by Ian Fleming when he had James Bond in Casino Royale make it up on the spot to impress and intimidate his fellow poker players.  Bond later names it after a lady who he meets and falls in love with.  He never orders it again after the events of Casino Royale due to the subsequent betrayal and death of Vesper, his now soon-to-be bride.

What’s Up with The Suffering Bastard?

The base of this drink has been hijacked over the years to create some amazing Tiki drinks, but the original was invented in Egypt during WWII to cure a hangover (don’t ask us…).  We combine bourbon, gin, line, and ginger to create a spicy and refreshing drink that’ll get you excited about upcoming summer.

We hope you greatly anticipate celebrating World Cocktail Day with us! Don’t forget to book here for your table!

A Guide to Gin