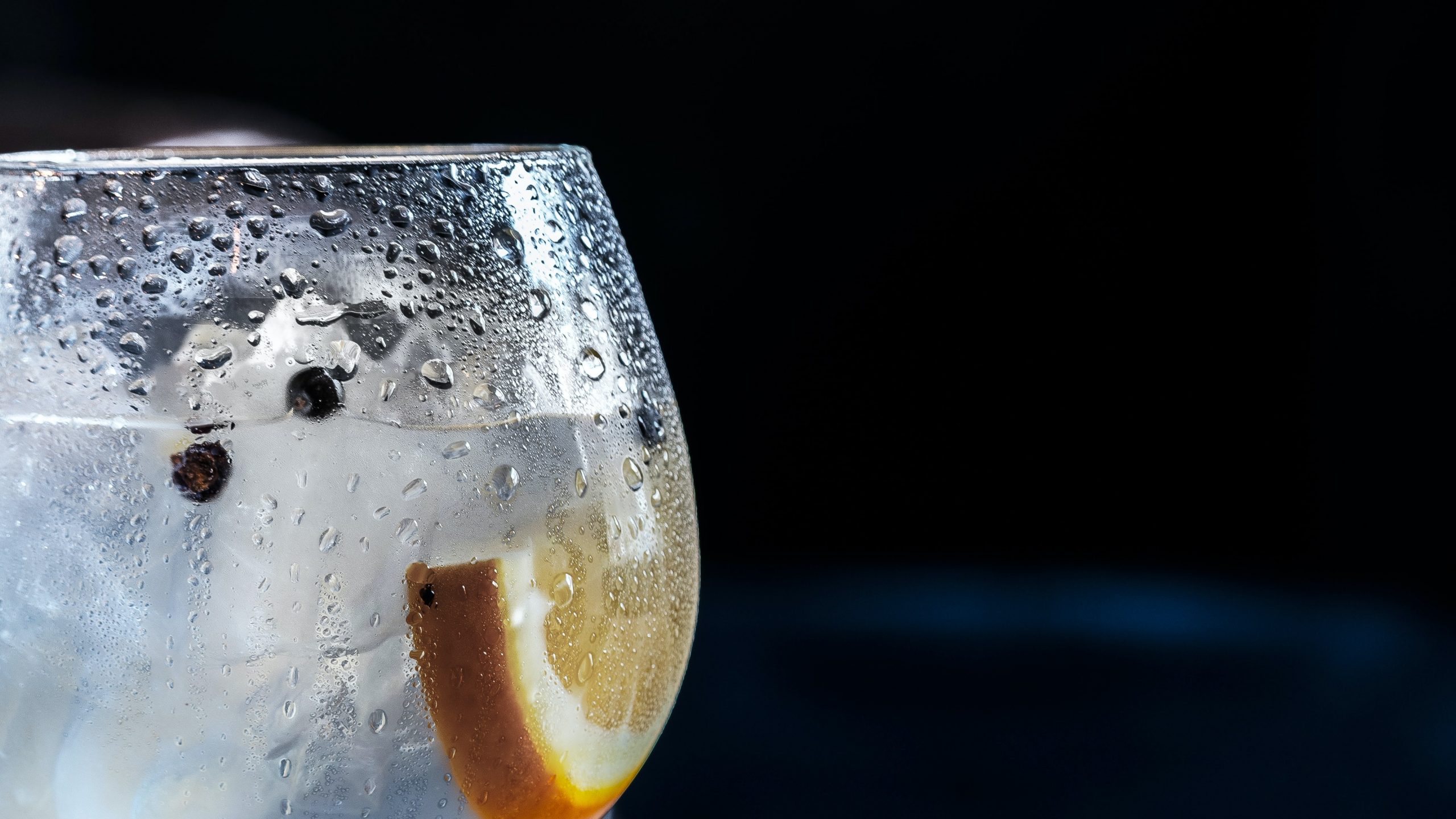 A Guide to Gin

Most of us love a good gin and tonic, but there’s so much to learn about this historic spirit. With World Gin Day coming up in June, we felt this was the perfect time to delve into the exciting (and somewhat surprising!) history of gin, as well as mentioning some of the best gin cocktails you can enjoy with us at High Spirits.

What is Gin Made From?

Often thought of as the greatest clear spirit, the discernible flavour of gin comes from juniper, supported by other Botanics, such as coriander, cassia, liquorice or other herbs. The documented history of juniper-flavoured spirits goes back hundreds of years, but today gin has become a very trendy drink, distilled using different spices, leaves, fruits and flowers, to create a variety of flavours from spiced gin to sweeter flavours.

Gin rose to popularity in England in the late 1600s, when King William III heavily taxed French wine and Cognac and instituted The Corn Laws, which provided tax breaks on spirit production. This essentially led to a period dubbed the ‘Gin Craze’, where a pint of gin became cheaper than a pint of beer. Gin distillation became a free-for-all, with things like sulphuric acid and sawdust going into the mix, leading to numerous issues including deaths, negligence and insanity. By the 18th century, gin was, by and large, the most vilified spirit. The Gin Act 1751 was brought into force to crack down on spirit consumption, raising taxes and fees for retails and making licences more difficult to come by. Beer became cheaper than gin again for the first time in over a century.

Birth of the Gin and Tonic

Things started to look up for the gin scene in the 1830s. During the colonization of India by the British, masses of people were affected by malaria. Luckily, they quickly found a cure: an infusion of chinchona bark, which would later evolve into our well-known tonic water. The only problem was that chinchona bark was that it tasted disgusting, so as a way of making it drinkable, a little gin and lime juice were added – creating the legendary Gin & Tonic. ​​To preserve the limes, cordials were made and a lime cordial and gin were inevitably combined (hello, Gimlet).

The Gin Trend of Today

Things really calmed down in the latter half of the 20th century, but in 2008, after years of lobbying, Sipsmith was granted England’s first official gin distiller’s license since 1820. Gin consumption is no longer deadly or mania-inducing but has been embraced as a cult and craft cocktail ingredient. Many brands are now celebrating modern techniques while paying homage to the spirit’s illustrious history.

A possible story behind the name Tom Collins comes from a 1874 hoax, in which people of the United States (New York in particular) would convince others that a mysterious, non-existent ‘Tom Collins’ was talking about them behind their back. Made using Broker’s London Dry Gin, Tom Collin’s is a classic citrusy, fizzy and refreshing drink with a note of mystery about it.

Two wrongs don’t make a right, but this is the exception. Gin, lemon and lime with cream – trust us, it’s good. In fact, when it was created in 1888, Ramos Gin Fizz become so popular that it needed at least 20 bartenders working solely on the cocktail in Henry C. Ramos’s bar, where it was exclusively served. Henry didn’t reveal the recipe until he died, which is how we have managed to bring it to our drinkers at High Spirits!

Looking for something fruity? Look no further than our raspberry and rhubarb spritz, which has a true taste of summertime. Topped with prosecco, this is the perfect tipple to sip in the sunshine.

Come and visit us at High Spirits, Reading, to give our gin cocktails a try! With a mix of artisan spirits and local ingredients, you won’t find cocktails like ours anywhere else. Plus, did we mention that Happy Hour runs 5-7pm or 12-1am daily? Enjoy 2-for-£12 across all cocktails!

We can’t wait to see you soon!